​The does listed on this page have made us what we are today.  They have moved on to wonderful new homes and are now making genetic contributions in their new locations.

Another beautiful young doe that is now owned by the Motes family.  Claudette has the udder to die for and has already captured one championship win in the capable hands of  showman Addison Motes.  I retained Claudette's daughter from Lakeshore City Slicker, Chigger-Hill City Pretty.​ 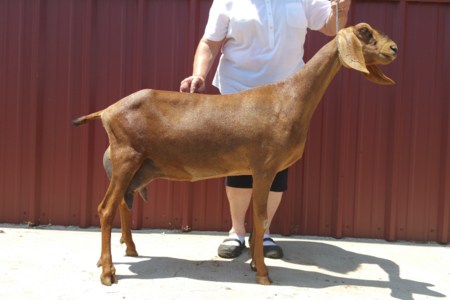 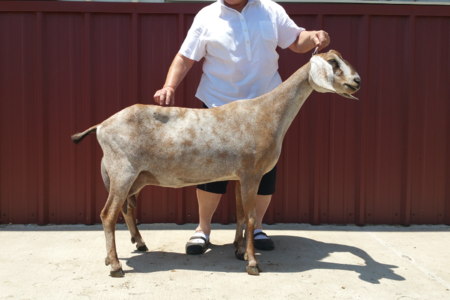 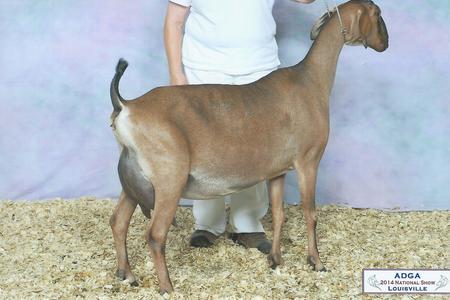 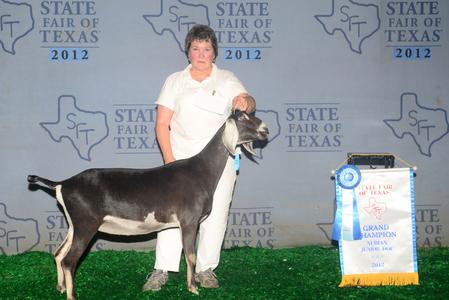 ​I sold Kanika this past spring so I could keep her Red Zone daughter, Redeema.  I knew it would also be hard to let this beautiful doe leave our place but happily she went to the Motes family of ABACA Nubians in OK.  Bryan and Christie are like "goat family" to me as are their beautiful daughters!

​Our beautiful Rosa is now in the Silver Rein Ranch herd belonging  to Michelle Cordova.  It is hard to sell a doe like this but I wanted to keep her daughter out of Chigger-Hill Red Zone.  This was a hard sacrifice to make but I was confident that she was going to a wonderful home.